viLogics embraces a true scale-out/scale-up model and has earned a solid reputation for consistently completing large, successful projects that meet our clients’ TCO and ROI objectives.

To bring peace of mind and security, both digital and through multi-cloud, to all forms of Business. 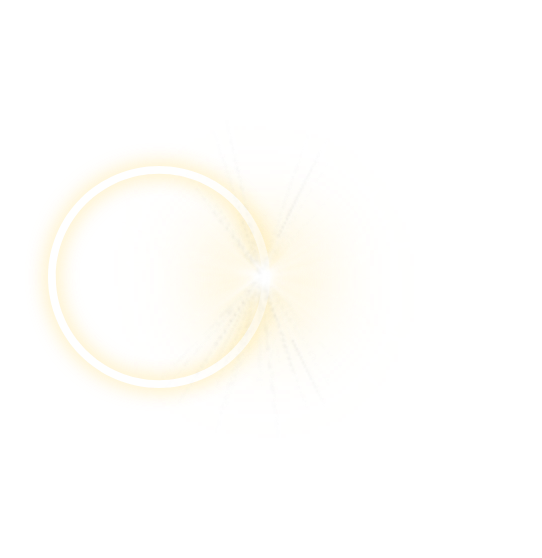 The founder and CEO of viLogics, Shawn Long, is an entrepreneur. Most of his professional life Long has presided over a series of high-growth organizations. Following his completion of a bachelor’s degree in Polymer Engineering Long worked as a cellular network engineer for Verizon wireless. It did not take Long much time to realize he was an entrepreneur at heart, and which led him to launch his first startup in 1996. Electronic Claims Processing, or ECP, was a data-processing clearinghouse. ECP handled healthcare claims, software and hardware for both medical and dental firms.

The financial crisis hit in 2008 and ECP, with a solid cash position, acquired a publicly traded electronic health records company. MedcomSoft was traded on TSX under MFT and Long decided would best run as a private company. Under Long’s new vision, the MedcomSoft Record platform grew on a national level by 358% over the next five years. Long decided a sister company was needed to serve the commercial IT sector. That is viLogics was born to provide complete managed hosting and IT services to the enterprise space. The first two significant customers, were Dell training services and IBM Global Service, focused effort supporting the fast-paced VMware online training tracks.

In 2014 Long felt it was time to focus on his one true love – Cybersecurity and Cloud hosting services. Long sold MedcomSoft to Harris Computer Systems in late 2014 and led viLogics to its current status as a leading Multi-Cloud managed services organization. viLogics emphasizes true cloud to endpoint data protection. Offering a flagship product line called, TSO or, our Total Secure Office solution.

In addition to his bachelor’s degree, Long has a long list of leading certifications, including Microsoft VMware, Veeam, Fortinet, IBM, EMC, DELL, and AWS.

Dulashaw graduated with his bachelor’s degree in computer science from Geneva College. During  his time spent at Geneva, he was a member of their football team and was taught life skills that he continues to live by today.

Dulashaw started off in the NOC (Network Operation Center) at viLogics where his job duties required him to handle day to day operations as well as to help fix issues for different customers. Dulashaw expressed his desire for leadership within the company, through hard work, and was soon promoted to NOC Manager.

Moving forward as NOC Manager, Dulashaw’s goal is to spread a positive message to clients; that viLogics is a top tier company that will deliver top tier experiences. Dulashaw puts in daily effort to the NOC teams continual development, growth in workplace confidence, and helping to find a solution to any issue. Dulashaw is dedicated to building the most reliable source team that viLogics’ customers can depend on.

Dulashaw fell in love with technologies constant evolution. His advice: “Always to be ready to learn, adapt, and overcome any obstacles that we face.”

Mack Long, viLogics President, found his passion for the IT technology industry at age 10. He began working in medical software engineering. Long continued his education upon receiving his degree in computer science from the University of Pittsburgh. Graduating in only 3 1/2 years Mack returned to his love of running a business. Long designed solutions between various applications. These applications range from VMware virtualization to Bluetooth lower frequency IOT applications.

Long continues to develop all solutions through his engineering skills and continuing education. His solutions span from $20 thousand to $10 million.

Some of Long’s biggest accomplishments are his VMware engineered implementations. Long specializes in optimization engineering for multiple different enterprise level customers. Bringing the most efficient and operational cost reduced solutions needed. Recently, Long’s challenged himself with the discipline of training for the Ironman.

As a Triathlete, he has continued his dedication, and added a new level of discipline to his business. viLogics now sponsors the Ironman Foundation, and love giving back to the community in many other ways. Long lives by the expression, “if you’re not swimming you’re dying.” He believes continuing education is one of the most critical parts of becoming a great leader, as well as a better engineer. Long says, “I enjoy what I do everyday. Helping people by offering better technological solutions.”

Brinley Mazza serves as viLogics Director of Marketing & Analytics. Mazza attended SVU, Mississippi State and the University of Southern Mississippi. She received scholarships as a D1 Co-Ed Cheerleader. Once transferred to the University of Southern Mississippi, Mazza remained involved in the sports sector becoming a videographer for football, baseball and basketball teams and eventually the lead reporter for baseball working closely with CBS Sports. Mazza’s career covered football as well where she was able to work with the NFL & Fox sports which continued even after her graduation in 2016.

Mazza has served as Marketing Director in several sectors including healthcare. In 2019, Mazza began her own marketing and media company after recognizing her love for technology, live events and data analytics. Mazza’s company, and A/V experience with various large-scale organizations, has taken her all over the country. Returning to her second home of Naples Florida permanently, she now serves viLogics full time performing all SEM analytics, marketing campaigns, event planning and graphic designs.

The TSO2 Fortress keeps destructive cybersecurity enemies out of your IT network and infrastructure.