viLogics is a hybrid cloud provider with data centers located across the United States. Specializing in enterprise IT business services and software-defined data center services, we strive to help customers meet current and future business needs with strategic technology roadmaps tailored to their circumstances.

viLogics embraces a true scale-out/scale-up model and has earned a solid reputation for consistently completing large, successful projects that meet our clients’ TCO and ROI objectives. 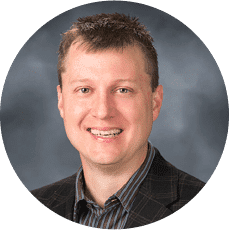 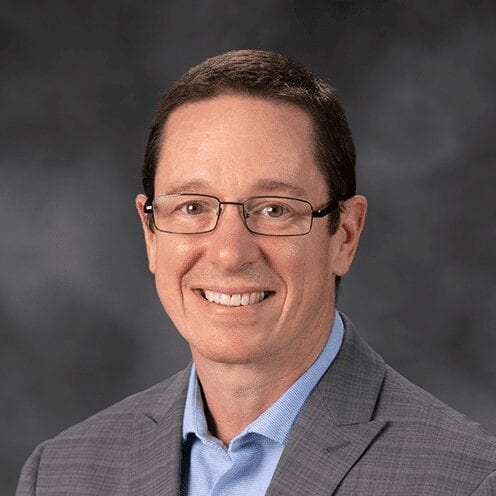 VP of Sales and Service Delivery

The founder and CEO of viLogics, Shawn Long has been an entrepreneur most of his professional life, presiding over a series of high-growth organizations. After getting a Bachelor’s degree in Polymer Engineering, he worked as a cellular network technician for Verizon until launching his first startup in 1996, Electronic Claims Processing. ECP was a data-processing clearinghouse handling healthcare claims, as well as software and hardware for medical and dental firms.

In 2009, ECP acquired a publicly traded electronic health records company, MedcomSoft, and took it private. Under Long’s leadership, MedcomSoft grew by 358% over five years. During that time, he started a sister company to serve the commercial IT sector. That company eventually became viLogics. Initially, viLogics provided hosting services to enterprises such as Dell and IBM, supporting the fast-paced VMware online VCP training tracks. 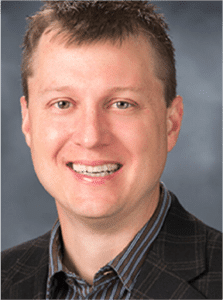 VP of Sales and Service Delivery

As VP of Sales and Service Delivery, Bowser is responsible for developing the strategic sales plans to realize viLogics’ goals for company growth and customer satisfaction.

Bowser brings 20 years of experience leading teams in both IT and operations to his role. He began his career at Sheetz in 1994, learning IT from the ground level as a field technician charged with deploying POS systems for the convenience store chain. After serving in various operational capacities, he moved into an IT role in 2002 as Senior Network Engineer and was later promoted to Networking Service and Security Manager in 2004. His accomplishments include managing the project for the first Sheetz data center in 2009 and several company-wide rollouts of technology.

Bowser serves on the North Carolina Technology Association (NCTA) board of advisors where he works alongside other business leaders to foster the development of North Carolina’s growing tech sector. 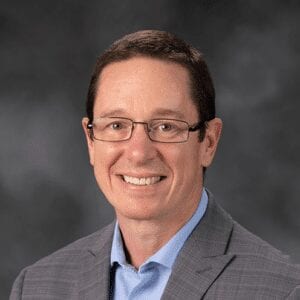